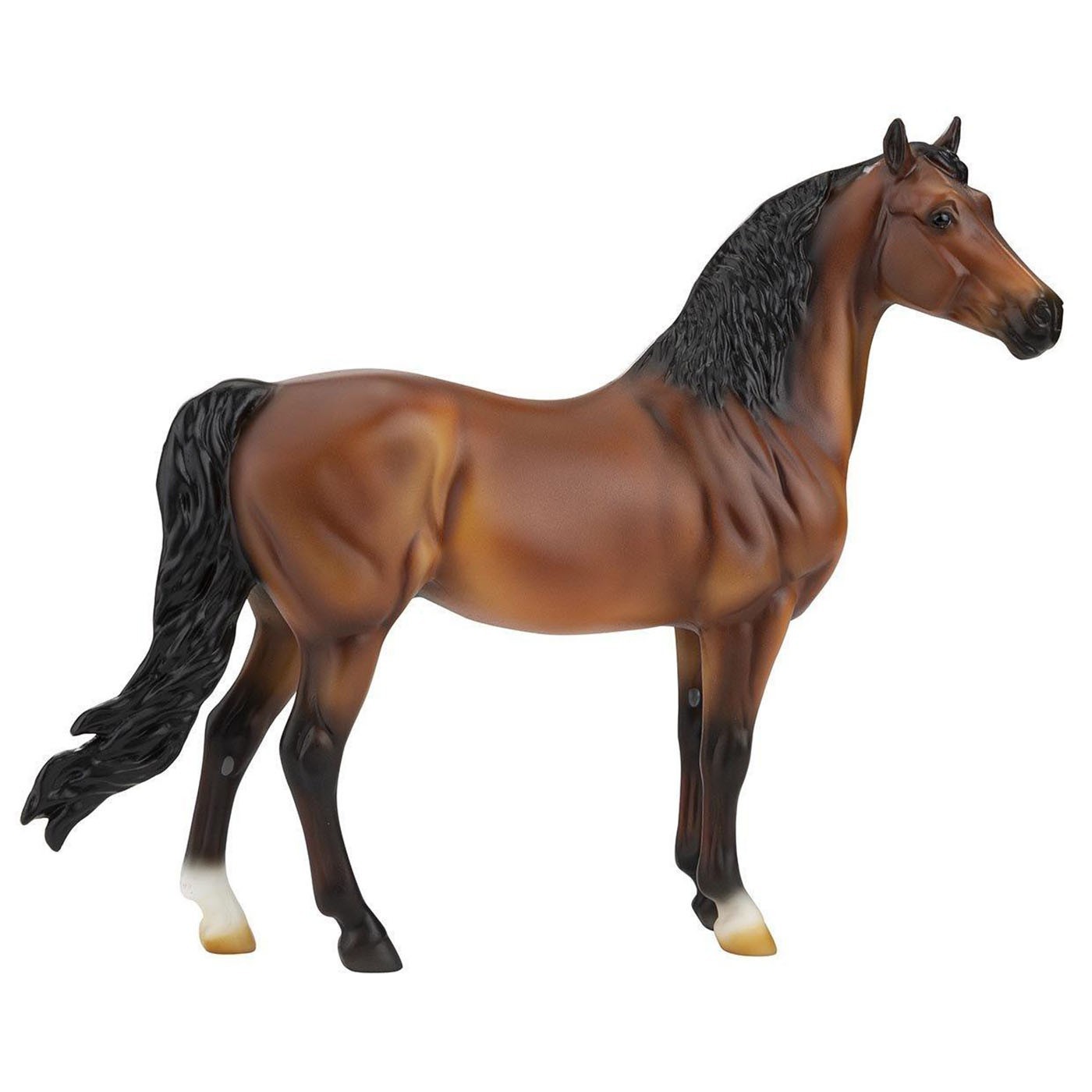 The Morgan Horse is a uniquely American breed developed in New England. Justin Morgan was a teacher and businessman who lived in Vermont. He bought a bay colt born in 1789 and called him Figure. After some time, Figure became better known as Justin Morgan's horse and the prolific bay stallion became the founding sire of what evolved into the Morgan breed. A Morgan Horse is distinctive for its stamina and vigor, personality and eagerness and strong natural way of moving. They excel as show horses, pleasure horses and are popular driving horses as well. These models are authentically crafted with a hand-painted body, and their size makes them an ideal model for the younger Breyer fan. Freedom Series; Ages 4+; 1:12 Scale, 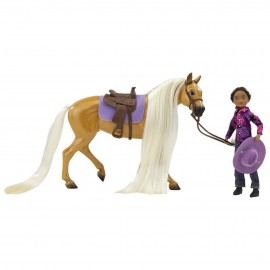 Charm & Gabi come with a Western outfit, tack and brush for a perfect playset! 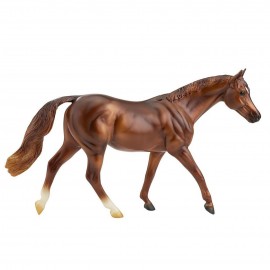 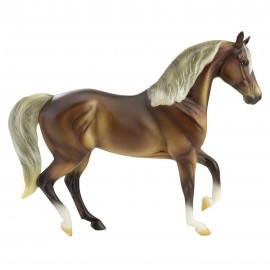 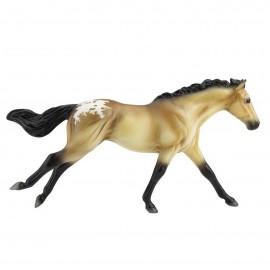 This hand-painted Appaloosa is a beautiful addition to your Freedom Series collection.